WhatsApp will be discontinued on phones on December 31st 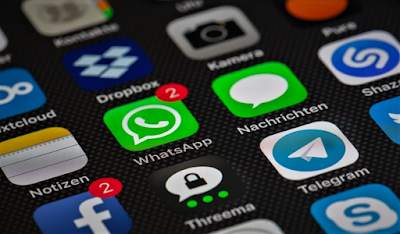 According to the technology website, Facebook-owned messaging application WhatsApp has said that users with older versions of iOS and Android smartphones will not be able to benefit from the new WhatsApp changes. 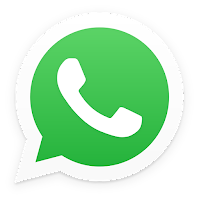 Including Android 4 version. In this way, WhatsApp will not be able to run on iPhone less than the model while all Windows Phone services will be discontinued till December 31, 2019, including the Lumia series.